ERM in Maasin City operates outreach offices in the centres of Palo and Bato. The Palo centre was established after the world’s deadliest landfalling typhoon Haiyan killed at least 6,300 people. Five months after the event a reported 2,998 individuals needed rehabilitation management, functional care and assistive devices (such as wheelchairs and hearing aids). This included persons with pre-existing disabilities and people who had sustained injuries in the typhoon.

The Philippines is one of the most disaster prone areas in the world, ranked fourth among countries hit by the highest number of disasters over the past 20 years, according to the United Nations Office for Disaster Risk Reduction (UNDRR).

This 1-year project in the relatively remote area of Maasin on the island of Leyte in the Philippines focuses on training and skills development for children and youth outside the classroom.

The project will work with youth leaders in 5 villages who will be trained as train-the-trainers and will engage others in the community.

The project includes activities for:
– communication and interpersonal skills
– decision-making and problem solving
– creative and critical thinking
– self-awareness and empathy

The project will work with existing local government structures in the villages. 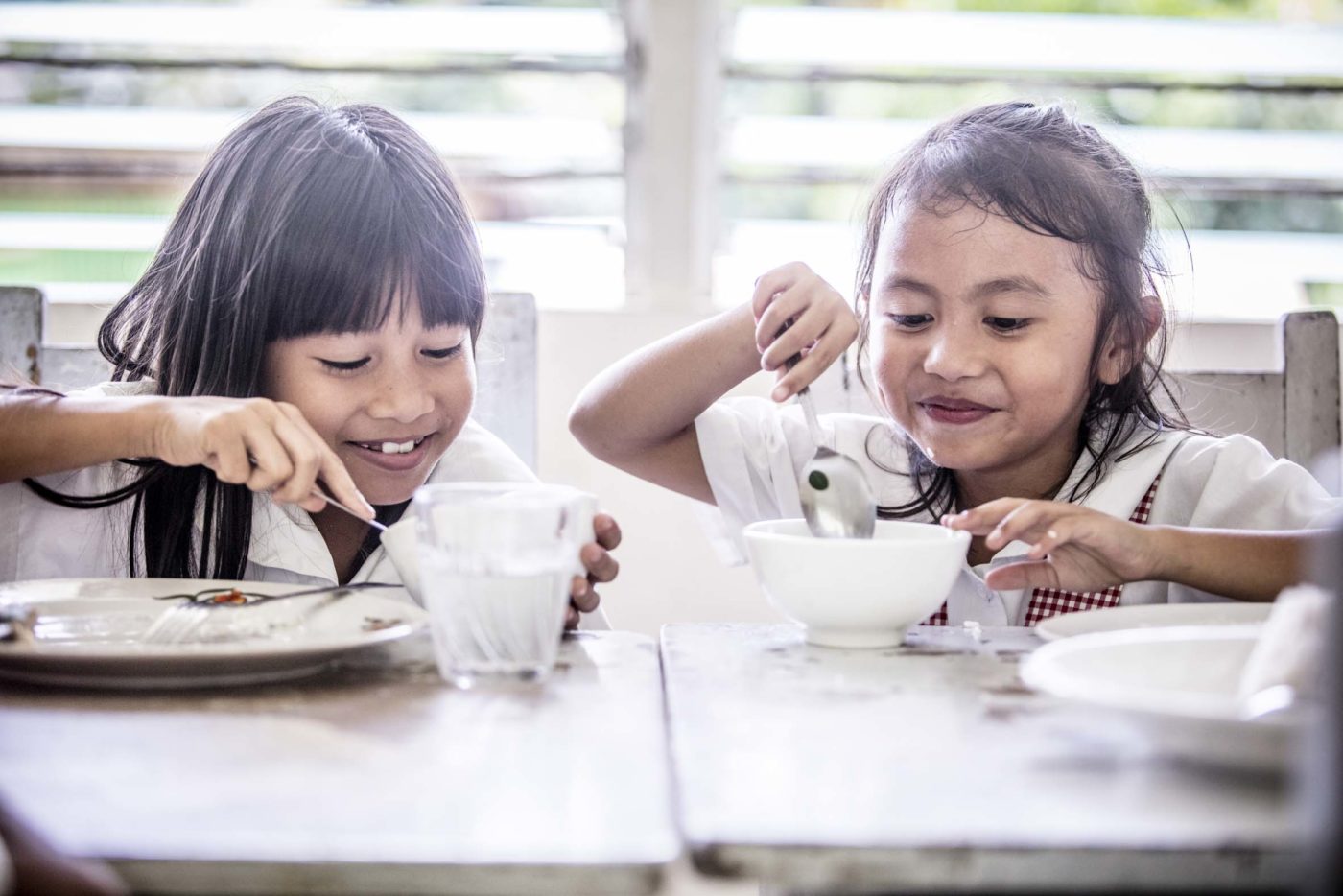 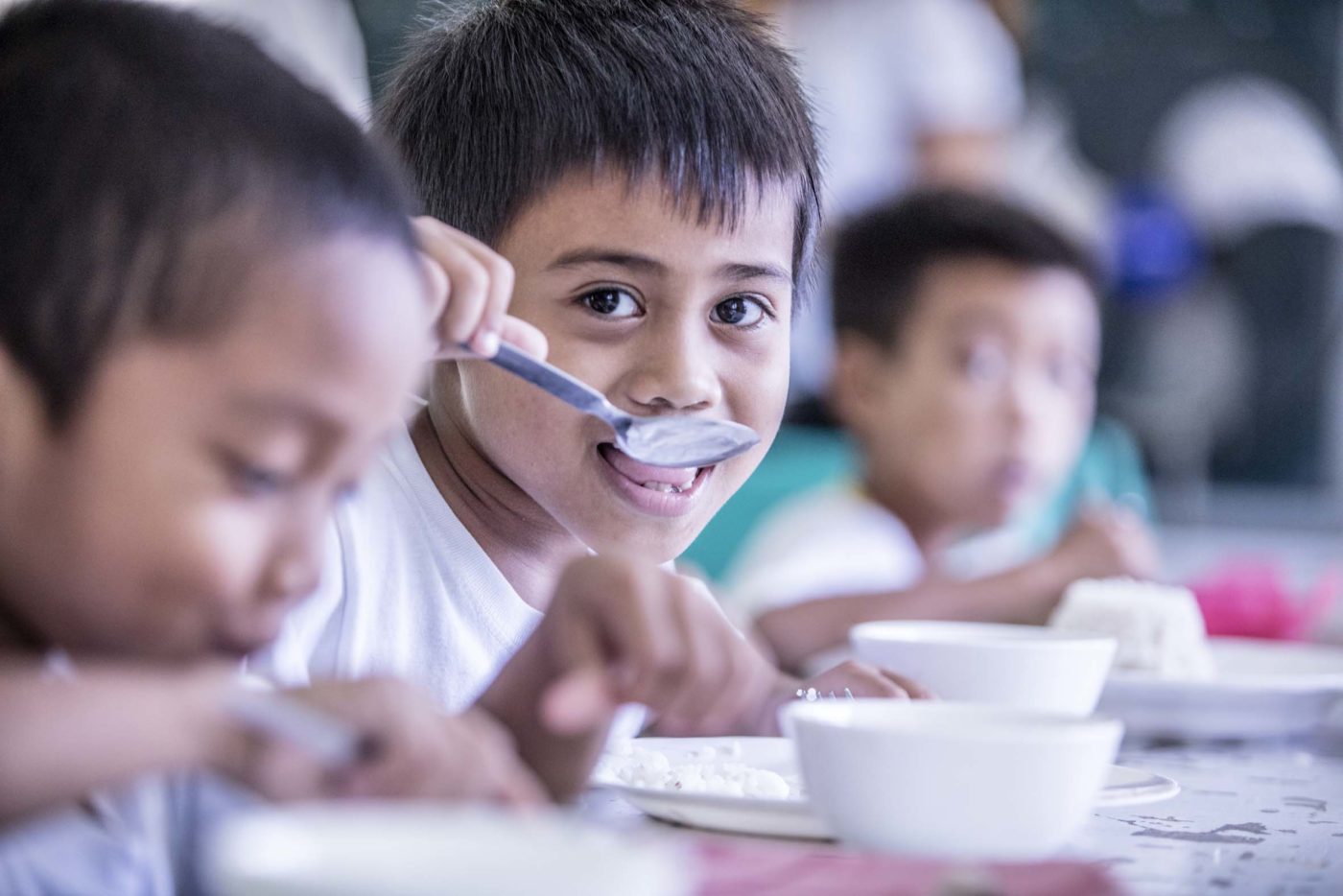 Persons with disabilities are extremely vulnerable in times of disaster, yet they are often ignored or excluded at all levels of preparation and response.

for the year as part of a broader education program

in Community Based Inclusive Development screening and interventions

advocacy in schools for 4,900 children and youths

ensuring communities and schools have access to government support

and referral and monitoring systems 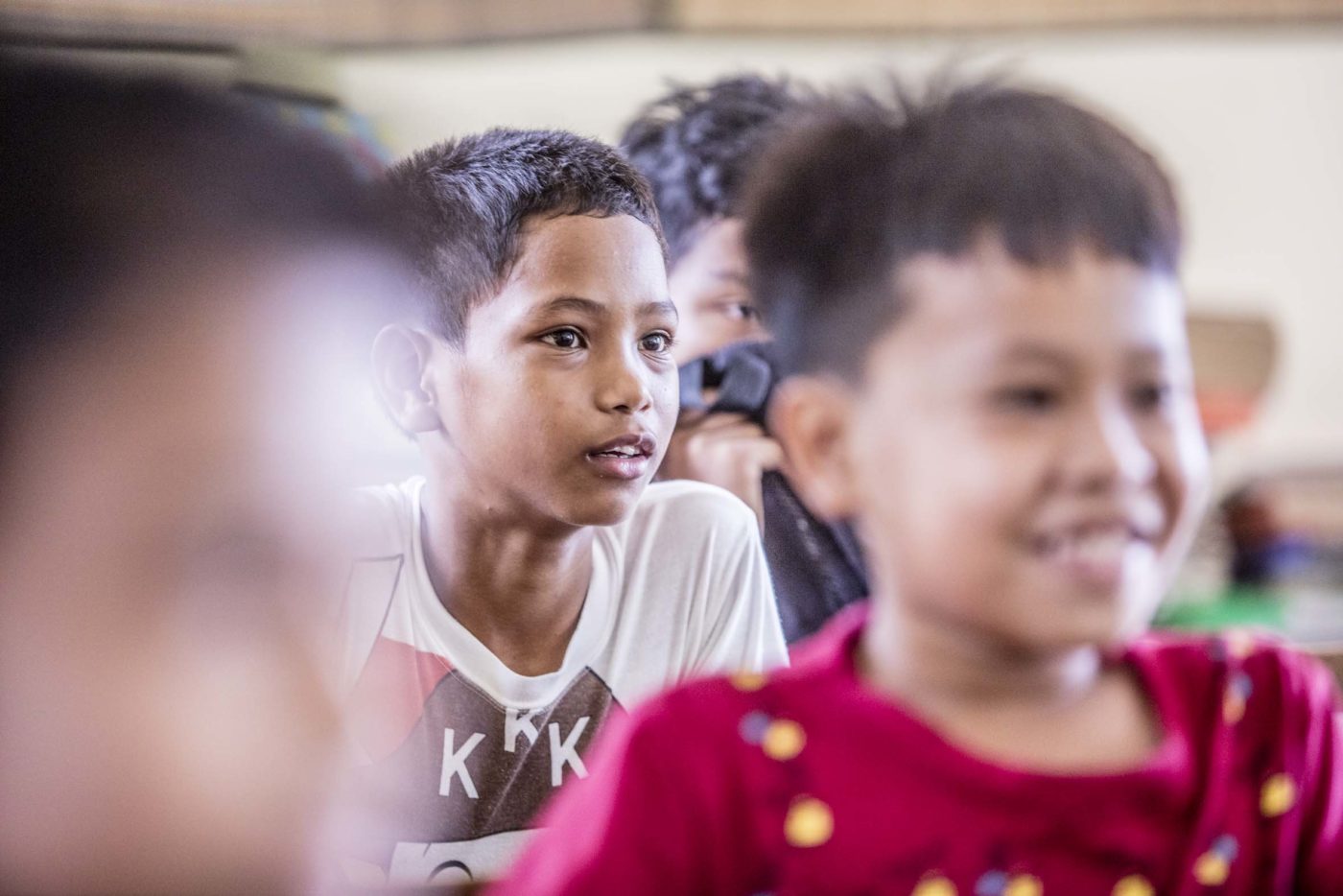 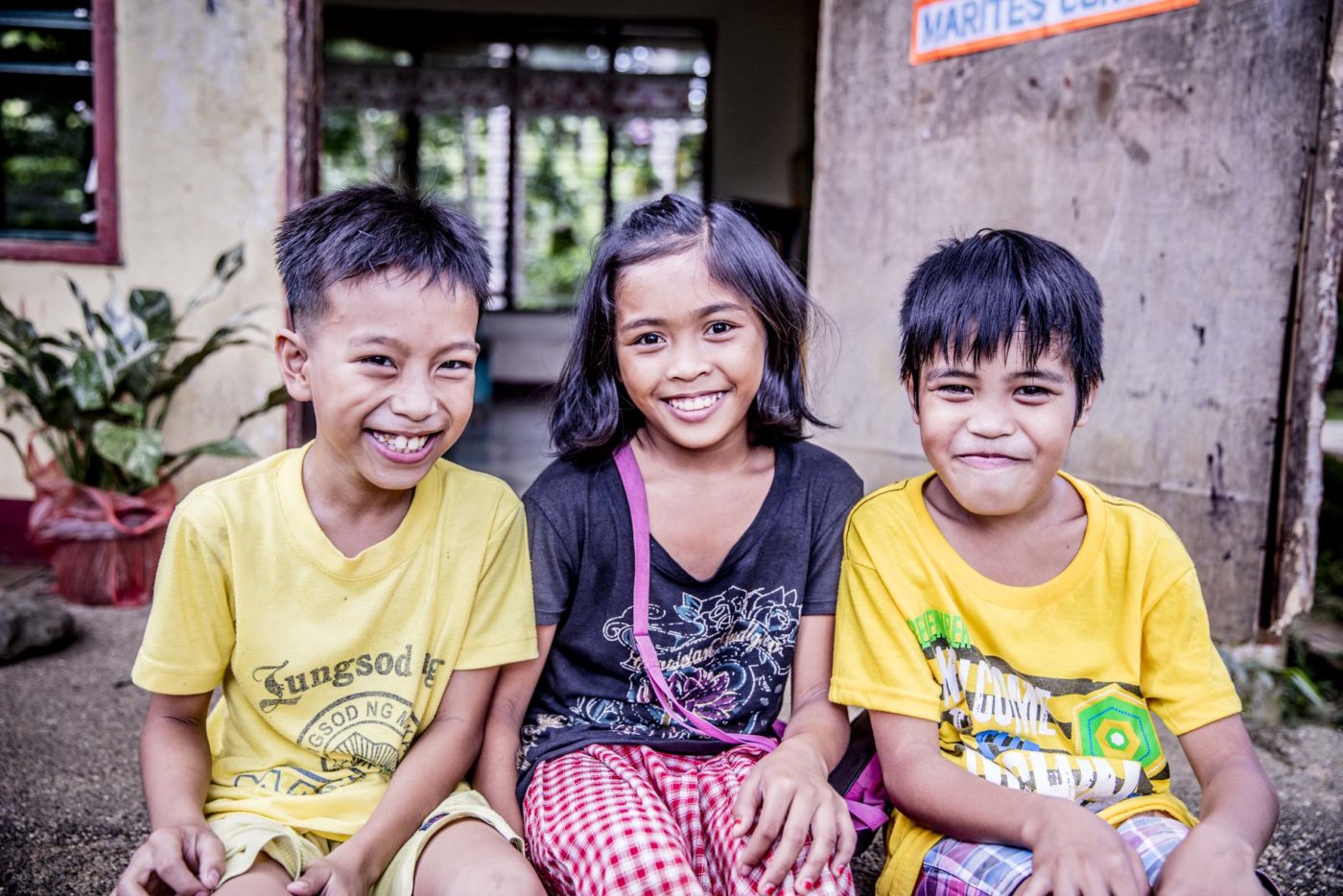 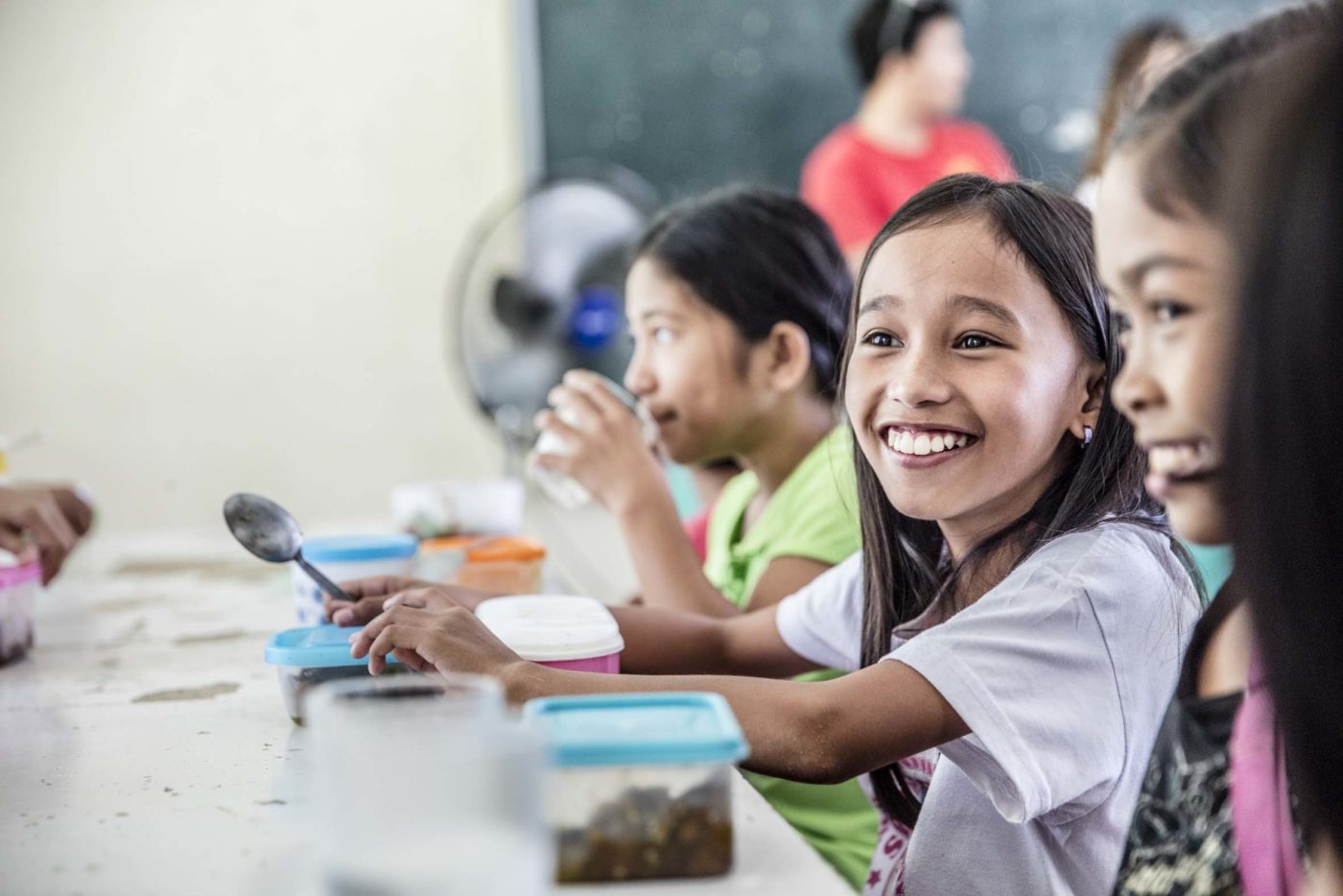