Mirror of Hope is making the most of relaxed social distancing requirements in Kenya this year, having already hosted several dynamic induction sessions for their Savings and Internal Lending Communities, or SILC project.

Mirror of Hope brings together women living in the informal urban settlement of Kibera. Most of these women are in vulnerable situations and struggle to support themselves and their families. Many live with HIV and AIDS and have to endure the added vulnerability of social ostracisation. After joining a SILC group of roughly 15 women, members meet on a weekly basis to contribute a small sum of money to a savings “fund”, an aggregate pool from which members are able to borrow a low-interest loan. By taking out a loan, an opportunity from which these women are excluded from in traditional finance sectors, members have the agency to pursue a powerful and low-risk opportunity to expand their small business ventures, and ultimately, improve their financial situation.

During the induction sessions held in January, intended to explain the structure and benefits of SILC, Mirror of Hope received a surge of interest from previous and new members alike. This month, groups have been formed and savings cycles initiated. 2021 will be a year of growth for Mirror of Hope. By undertaking new strategies, which include promulgating an updated constitution and hosting business development training sessions, Mirror of Hope plans to maximise the impact of their SILC project and expand the freedoms of its members. 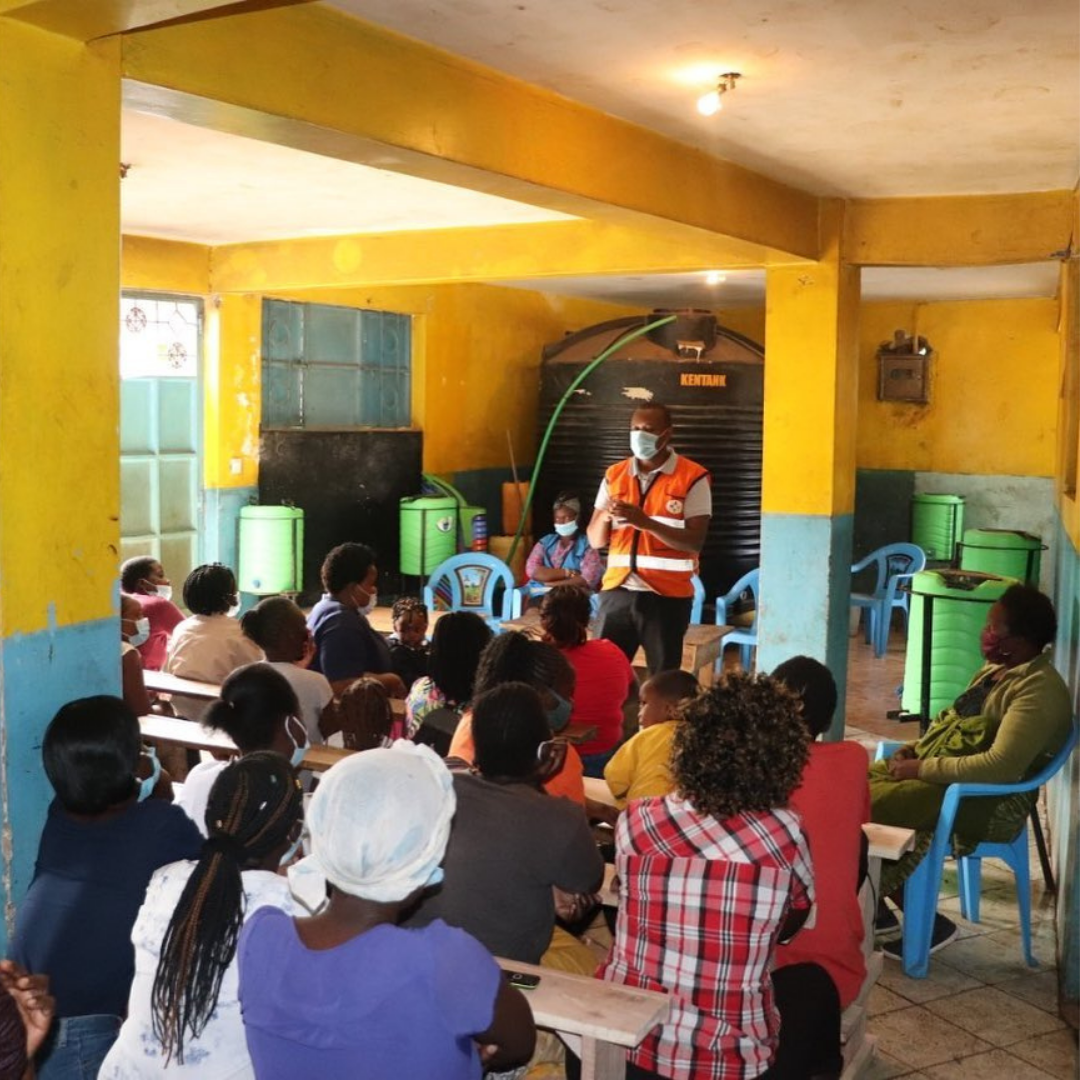 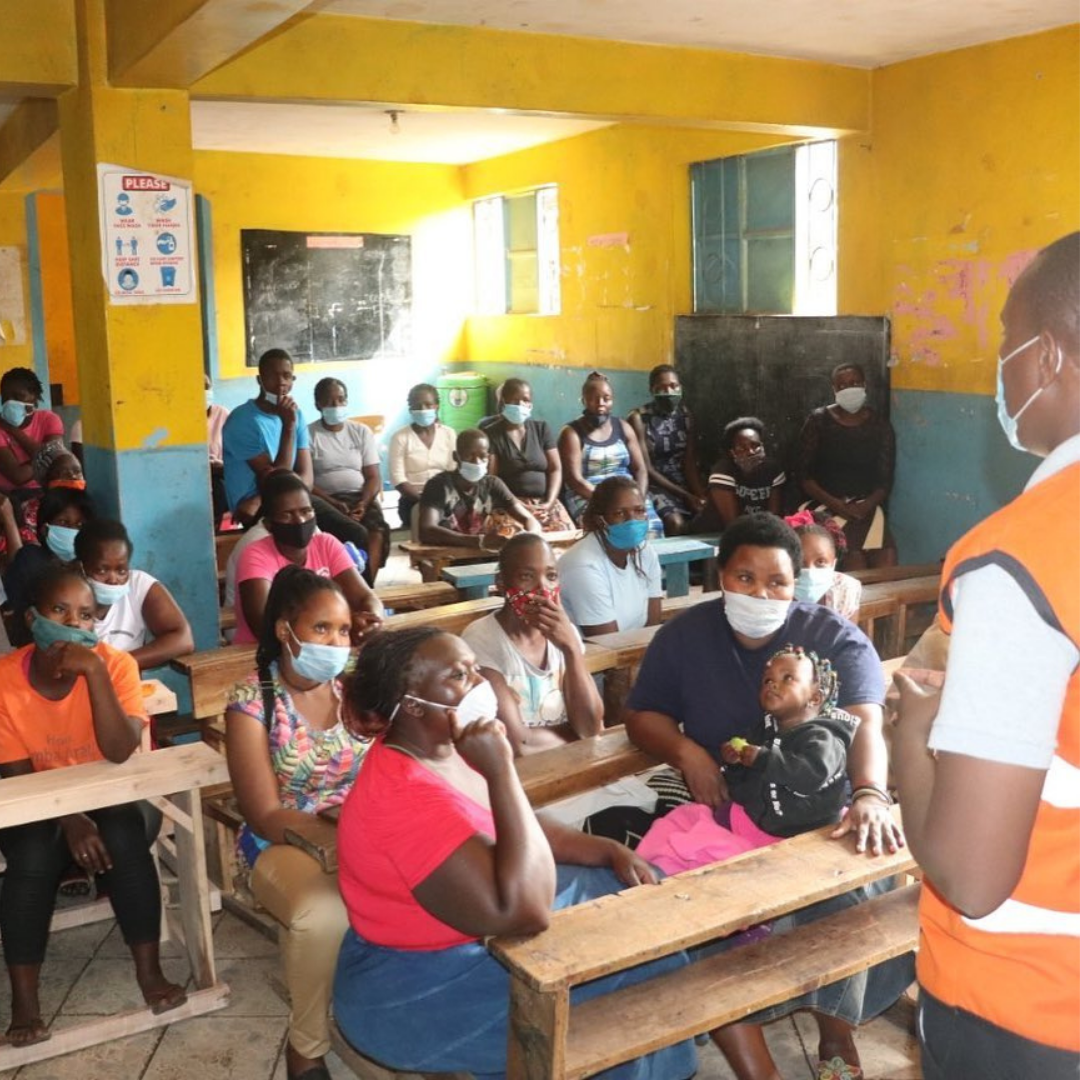